FSFD012 – Rise of the Planet of the Apes: Fascinating and Profound, or Too Much Monkeying Around?

Rise of the Planet of the Apes is a 2011 film starring James Franco, Frieda Pinto and a monkey named Ceasar played (virtually) by Andy Serkis.

Notable for being one of the earliest films to portray human-like CGI protagonists convincingly, Rise of the Planet of the Apes surprised many film-goers with it’s thoughtful story and emphasis on a non-human main character.

But does it survive the uncanny valley nearly 10 years later? And will Dad suspend disbelief long enough to get caught up in the spectacle? 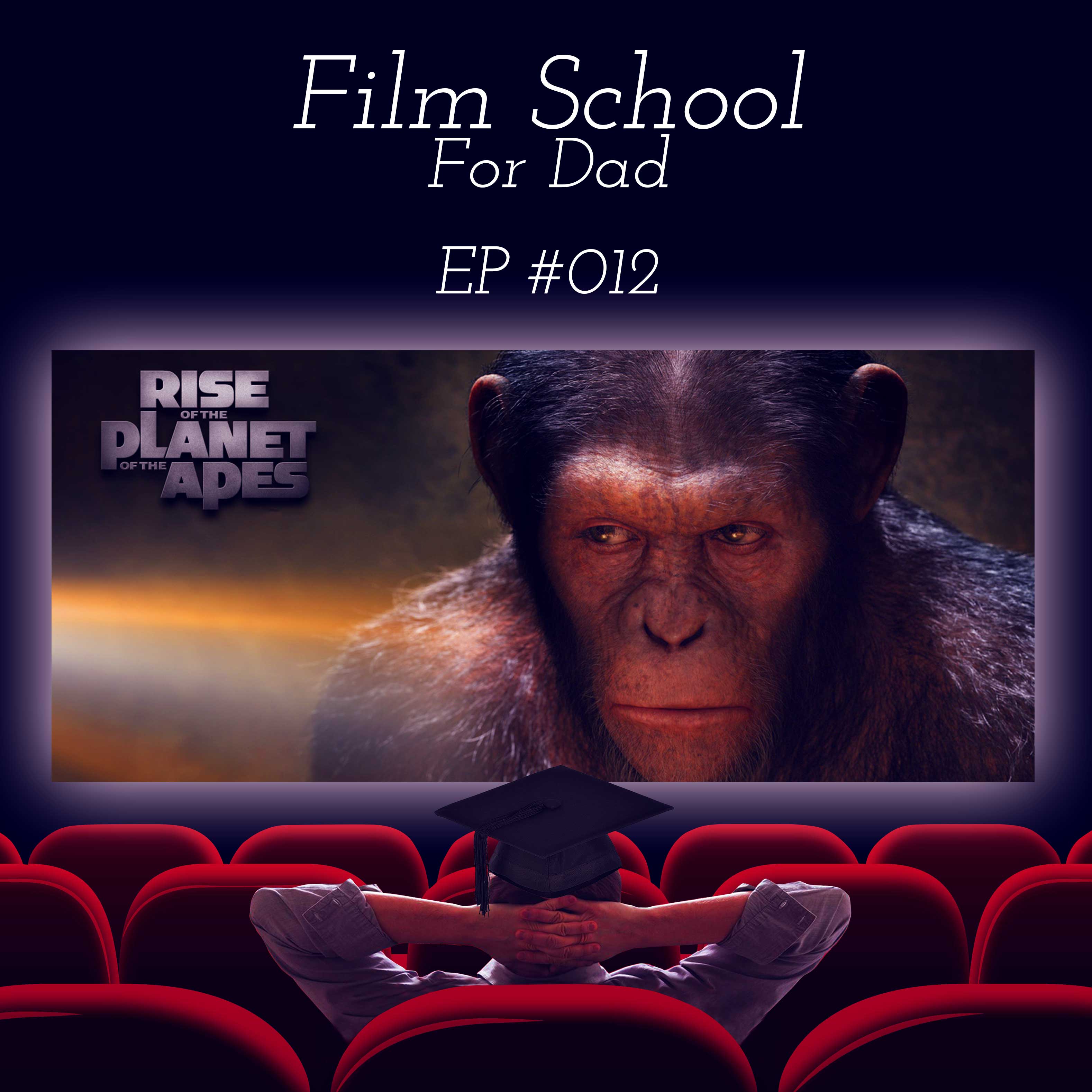