Fight Club is a 1999 film directed by David Fincher, and written by Jim Uhls, based on a book by Chuck Palahniuk. It stars Edward Norton, Brad Pitt, Helena Bottom Carter, and… er… Meatloaf.

Part meta-comedy, part psychological thriller, part social critique, it confounded studio execs and polarized audiences. But over the years Fight Club has outgrown it’s status as cult classic to become the #12 film on the IMDb Top 250.

But, as a product of it’s time and a rare confluence of conditions, does Fight Club resonate with the generation prior? Harv runs it by Dad to find out! 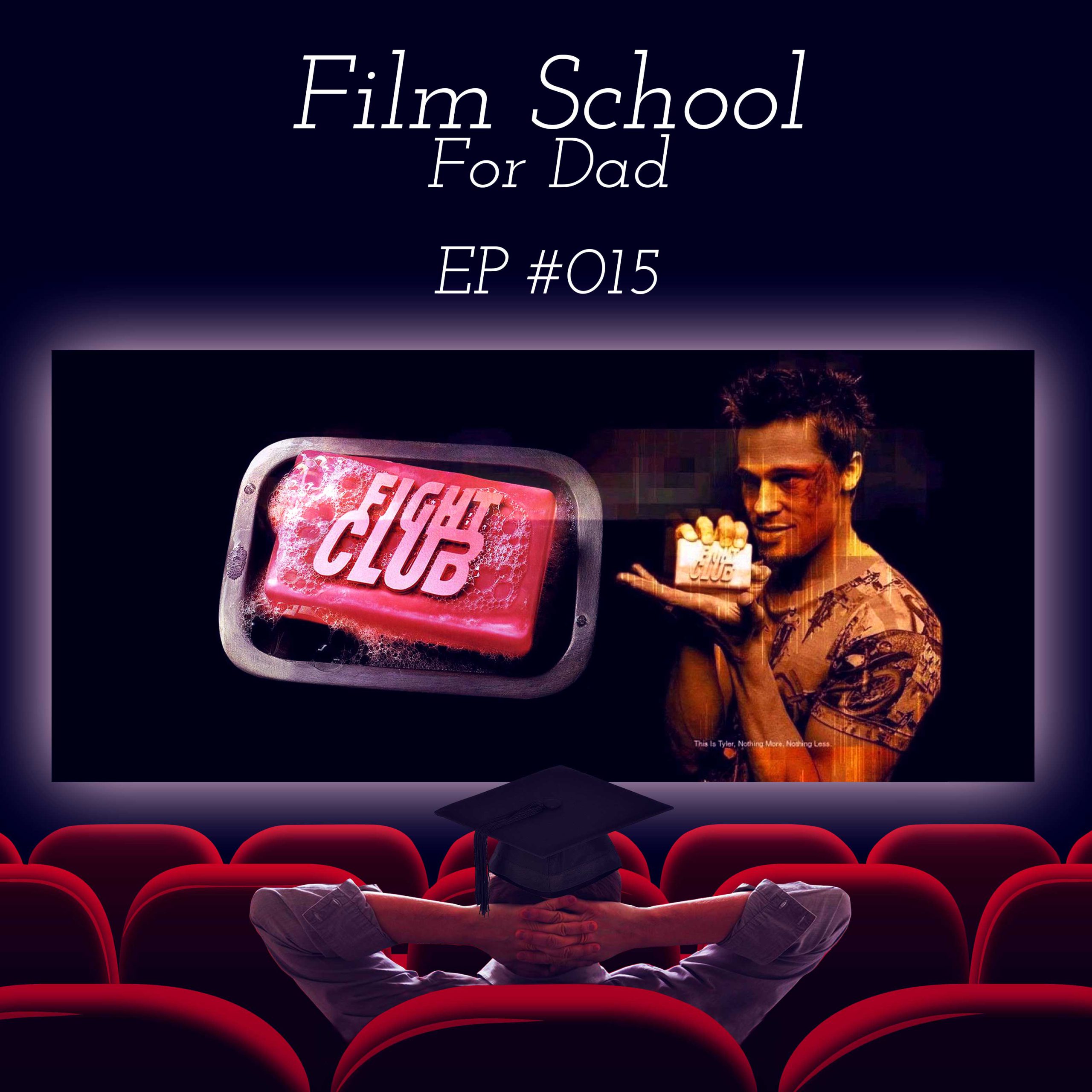