It was written by David Web Peoples, but it’s very much a “Clint Eastwood film”. Sometimes described as the film that “broke the Western genre”, it is Clint Eastwood’s swan song to the genre that made him famous.

Will Dad enjoy witnessing the death of the Western genre? Let’s find out! 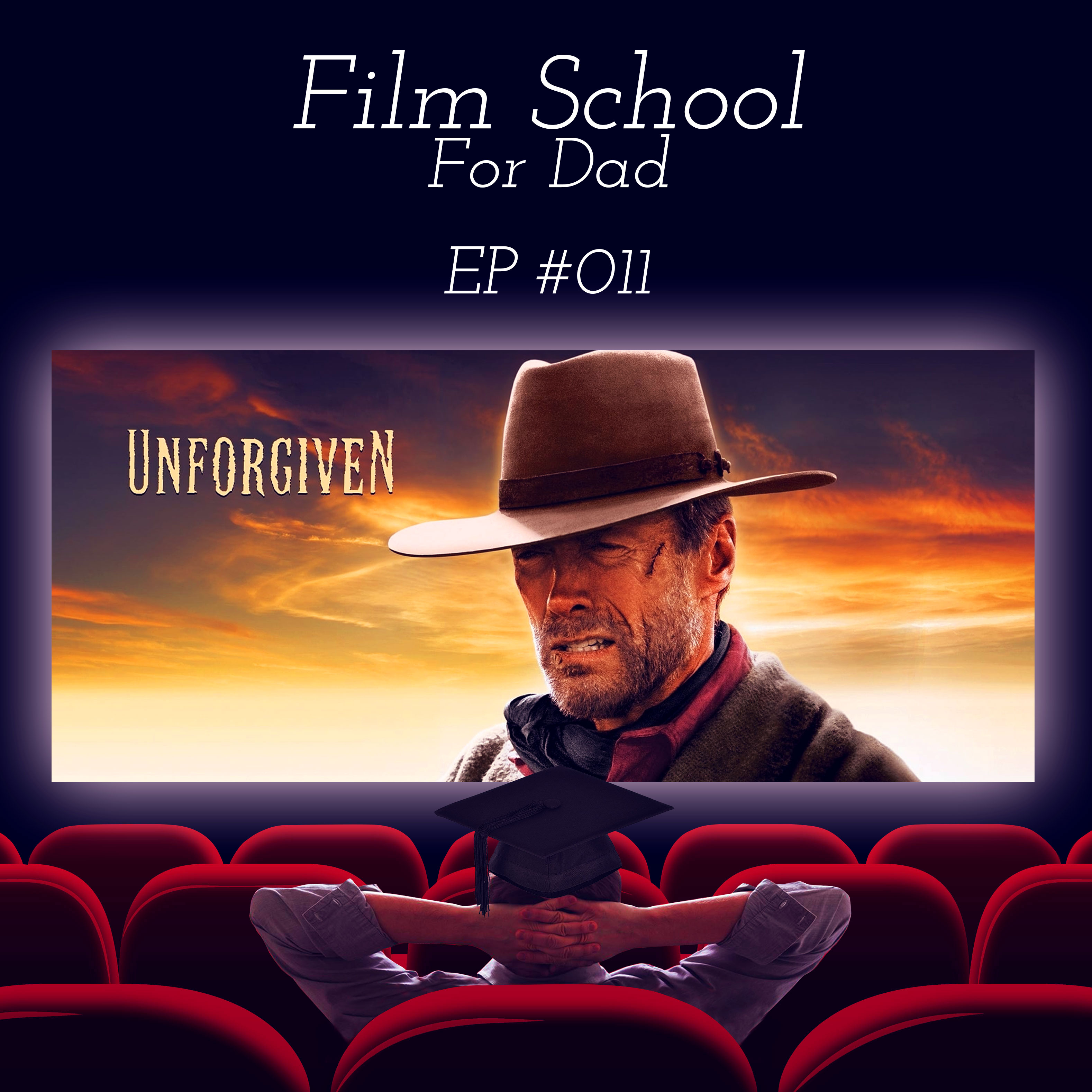