Magnolia is a 1999 film starring Tom Cruise, Julianne Moore, William H Macy and an amazing ensemble cast that all deserve to get mentioned on that same level, but at 3 hours running time, we just don’t have time for that!

An epic and formative film when Harv first saw it, the question remains: will it remain as effective and awe-inspiring to Dad, more than a generation on? Was Magnolia just a product of its time and Harv’s impressionable age, or does it hold up as a universal observation of the tragedy and beauty of the human condition?

In this episode, we find out! 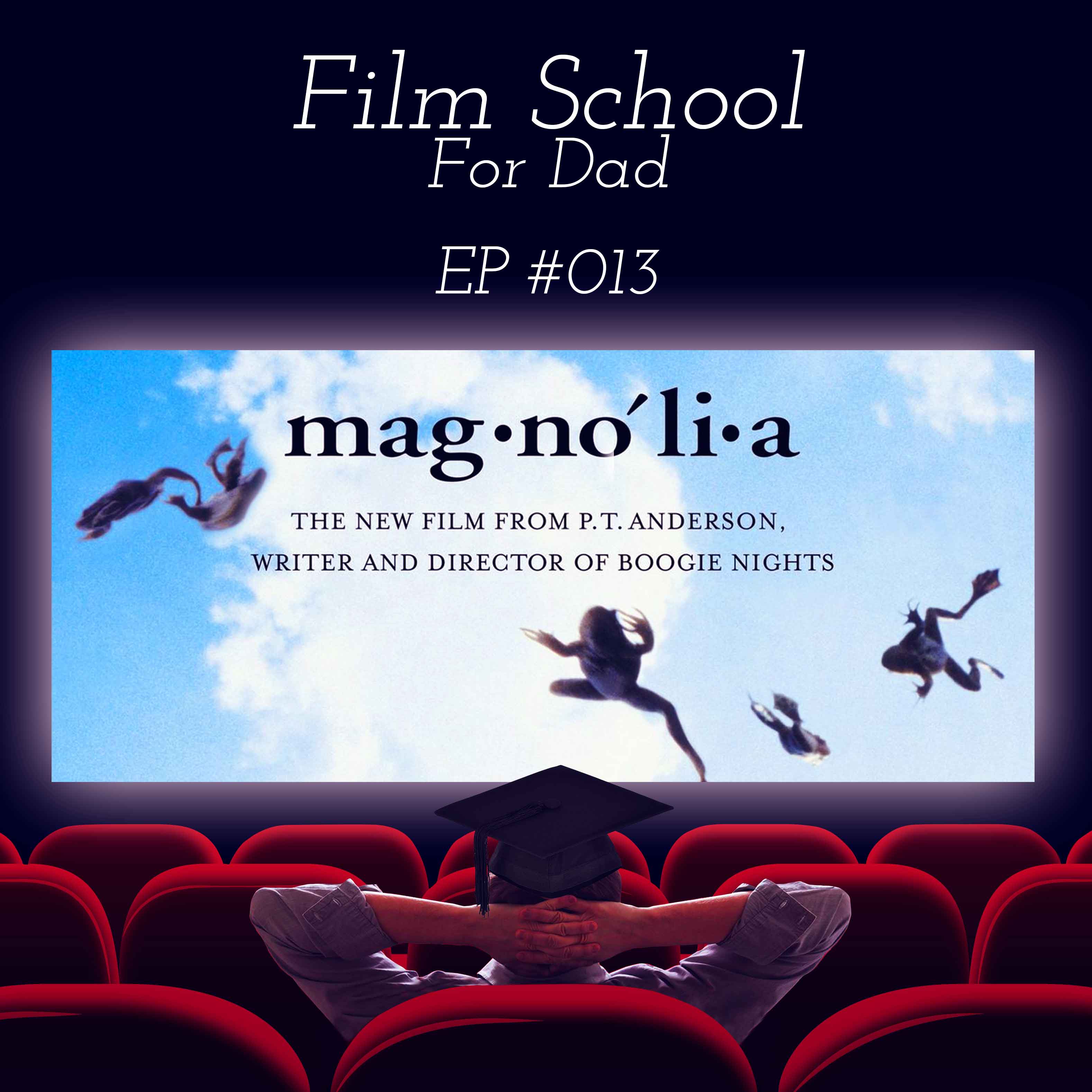