FSFD014 – Roger Dodger: Is this Dodger Artful and Deep, or More Likely to put you to Sleep?

Roger Dodger was a 2002 independent film written and directed by first time film-maker Dylan Kidd. It starred Campbell Scott in a very underrated performance as the titular Roger, and Jessie Eisenberg in his first starring role.

Roger Dodger was special to Harv because it came at a time when the subject matter of convincing women to sleep with him was quite pertinent! But will it make the same impression on Dad? Does Roger Dodger have any real depth or is it, in hindsight, just a light comedic romp?

Twenty years on since it’s release, we attempt to find out! 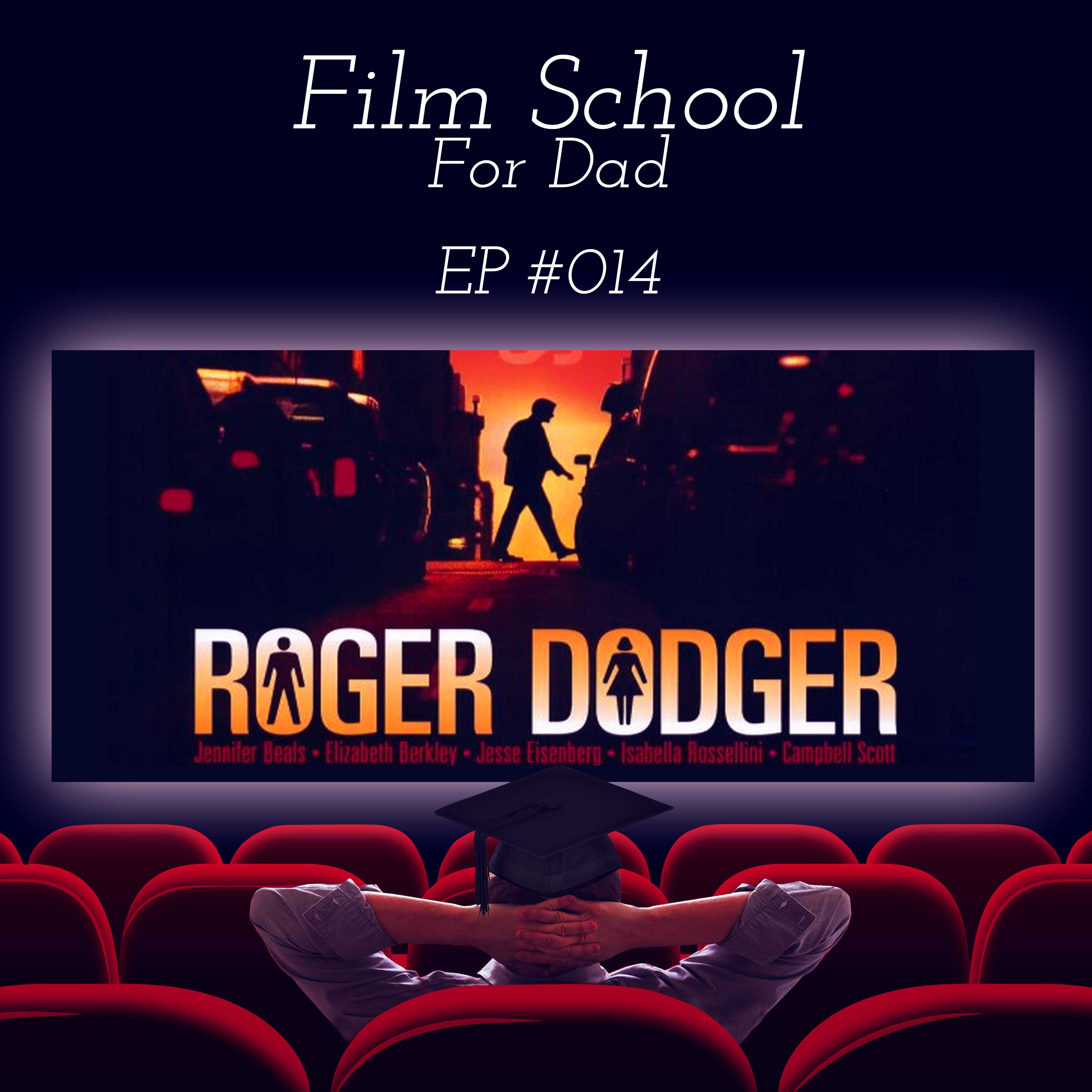