Peter Weir’s Jim Carrey vehicle “The Truman Show” came just as reality TV was overtaking the airwaves and invading our living rooms — and as such was almost prescient in its depiction of a man forced to live his life for the entertainment of others.

Over the years it took it’s place alongside films like The Matrix as a symbol of humanity trapped in a manipulated reality from which we must escape — to conspiracy theorists, spiritual seekers and a whole generation frustrated with the limitations of their own material reality.

Does it resonate across generations, or was it just a moment in time? Harv forces Dad to watch “The Truman Show” so we can answer that very question! 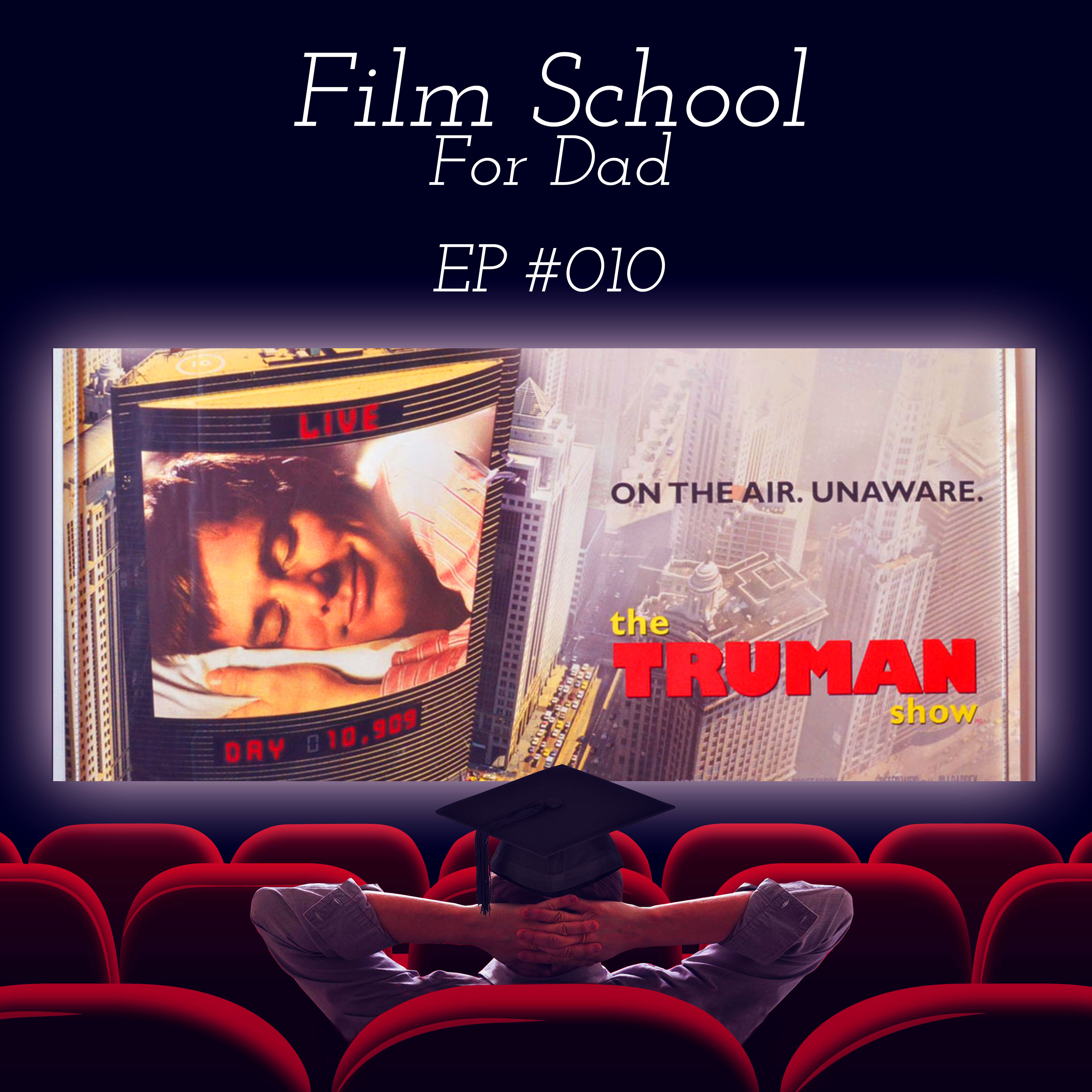