Made for a mere $30,000 5 years after Aronofsky graduated film school, it unexpectedly explored ideas of mathematics, philosophy, religion and the meaning of life itself.

It instantly became one of Harv’s top 10 films when he saw it in his early 20’s, but will it have the same affect on Dad, 22 years later and viewed through a more experienced lens?

Video on AlphaGo, mentioned in the podcast: https://www.youtube.com/watch?v=innFvO_1OrA 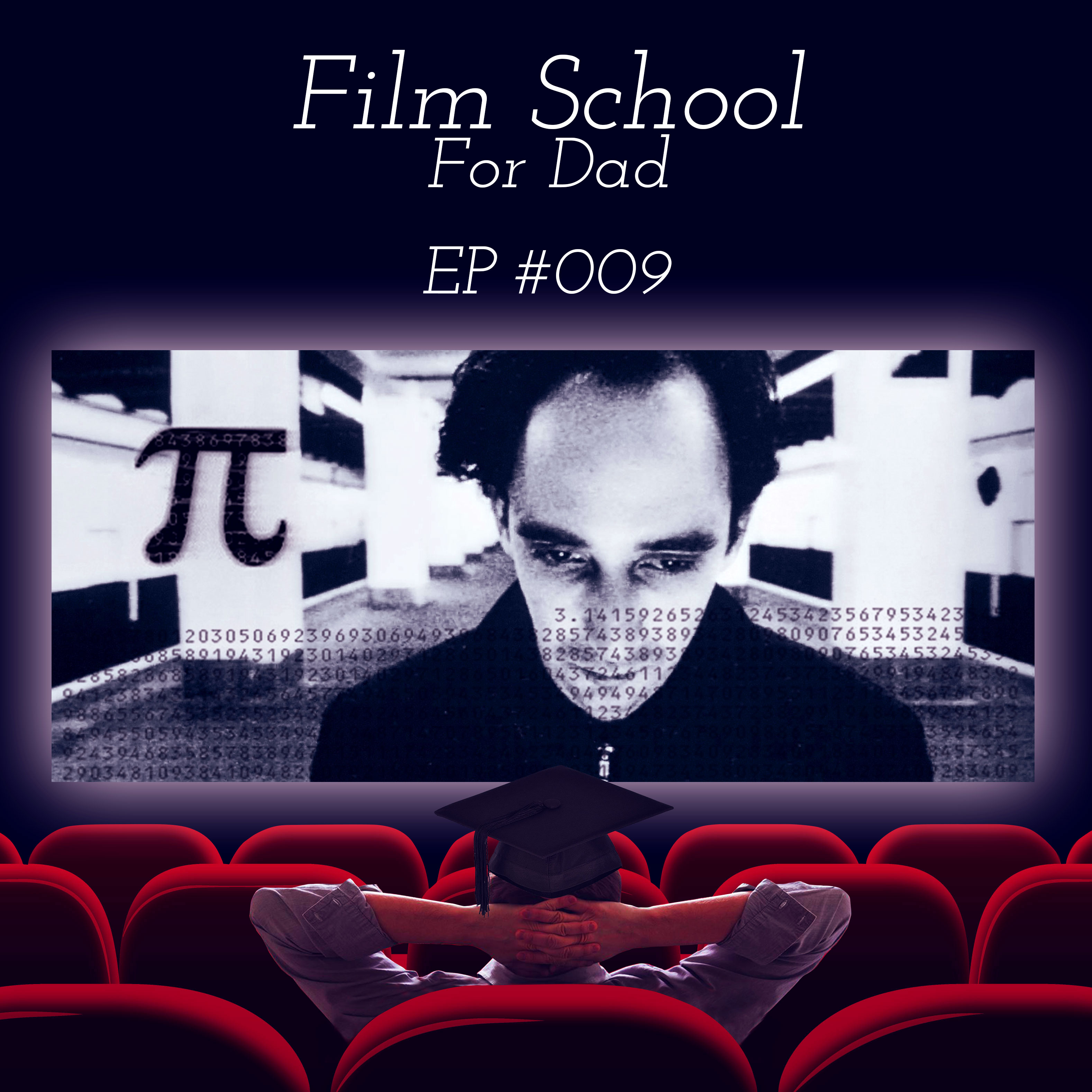