It caught the attention of critics with it’s out-of-the-box story and unique visuals, while showcasing Jim Carrey for the first time as a serious dramatic actor.

A little “out there” to dominate at the box office, Eternal Sunshine has since earned it’s place as a cult favourite among closet romantics across the globe.

It’s one of Harv’s favourite films of all time, but will Dad find it equally impressive? 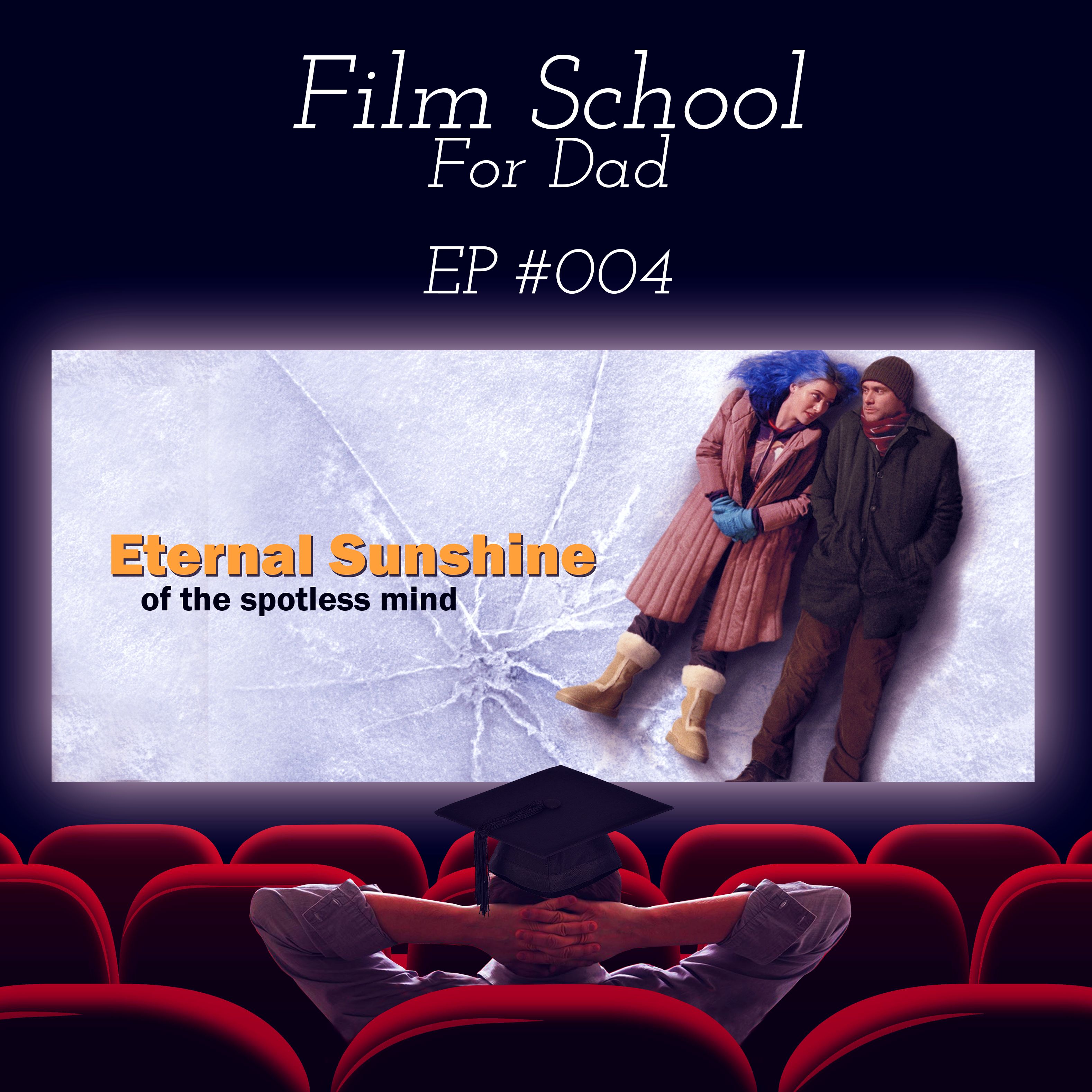