When it was released, it received critical attention for showing a different side of Tom Cruise and featuring the break-out performance of Cube Gooding Jr. as Rod Tidwell.

Nearly a quarter of a century since it’s release, Jerry Maguire is viewed as a cultural classic in its own right, spawning countless parodies and pervasive catch-phrases like “Show Me The Money” and “You Complete Me”.

It’s another of Harv’s favourite films, but will it be too corny, too Tom-Cruisey or, even worse, “too American” for Dad? 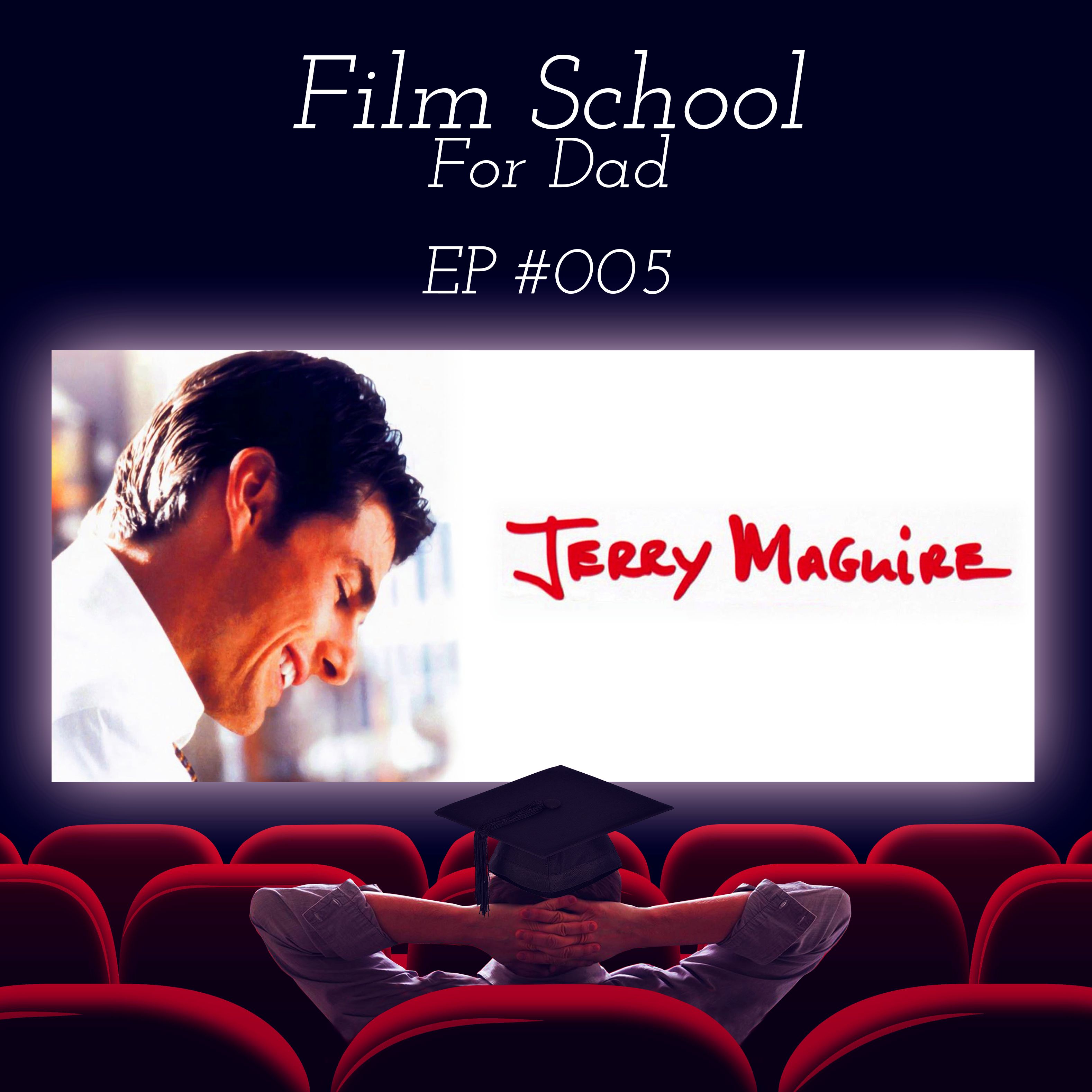