While telling the story of a character that closely parallels Eminem’s real life, it depicts mid-90’s Detroit and the hip-hop culture it imbued in such an evocative way that it has the potential to break down a lot of the standard prejudices that many people apply to rap artists.

Will 8 Mile give Dad insight into, and appreciation of, the roots of hip-hop music and culture, or will it reinforce his generation’s dismissive stance on “rap crap” and the artists who create it? 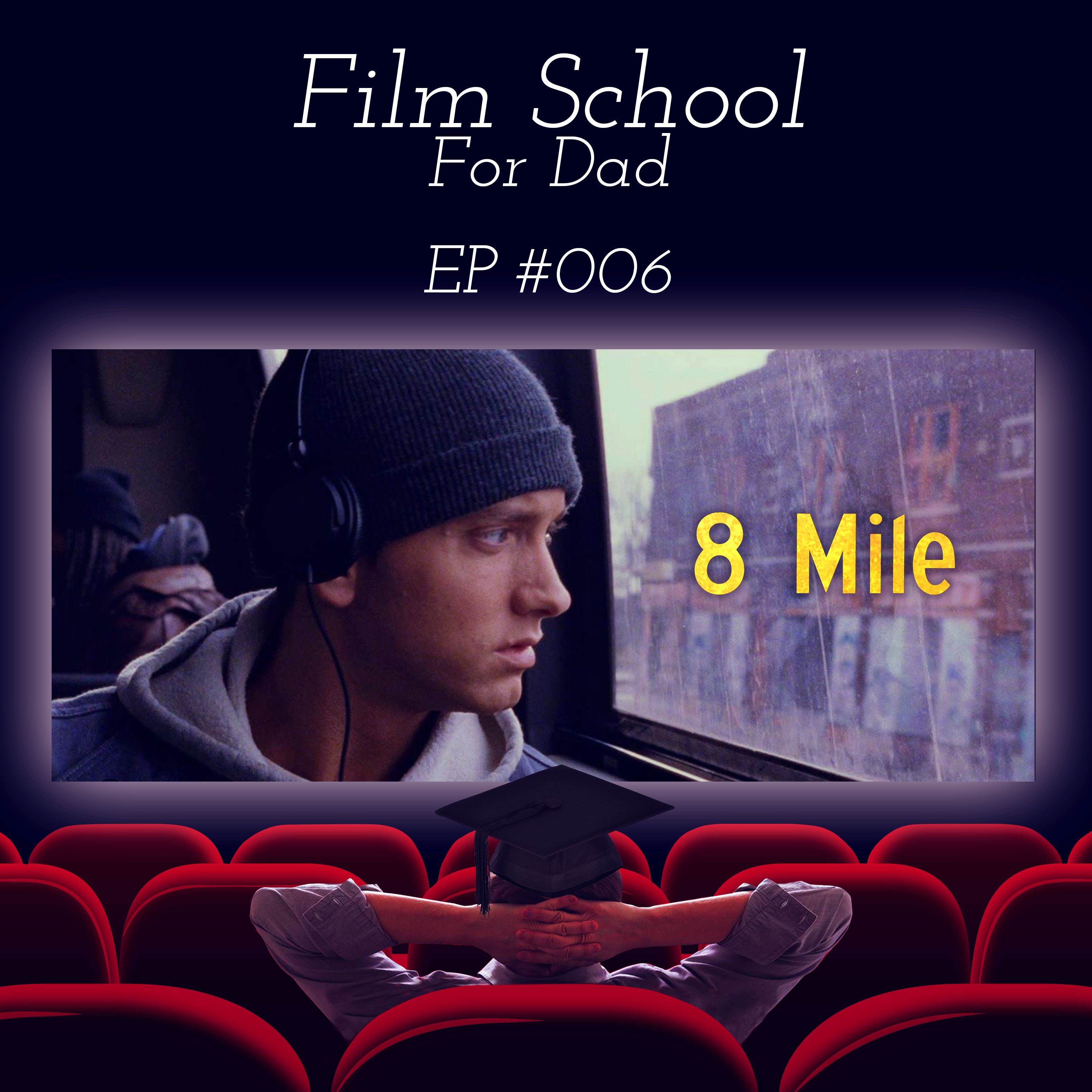