Welcome to our special Father’s Day episode of Film School for Dad!

Coco is a 2017 Disney Pixar film starring Anthony Gonzalez, Gael García Bernal, Alana Ubach and a whole bunch of other people with difficult-to-pronounce names voicing a cast of animated characters.

Dealing with themes of death, legacy and family through the lens of Mexican culture, Coco is considered one of Pixar’s best films in a long stream blockbuster hits, starting with Toy Story back in 1995.

But will it delight Dad in the same way it did Harv a couple of years prior? And will its themes of family and responsibility turn the discussion personal between father and son?

Only one way to find out… 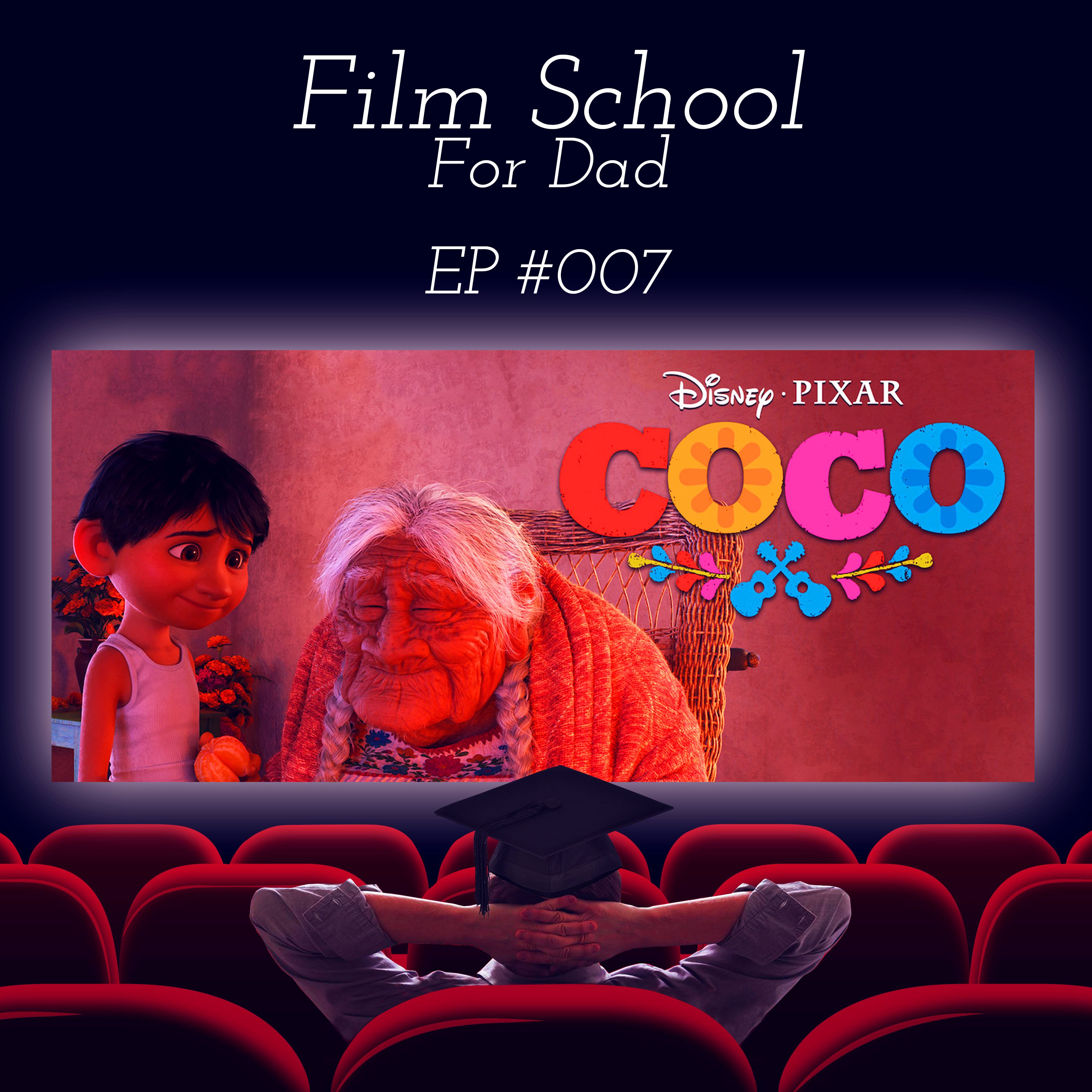